We didn’t know what to expect when we set off to play The Drunken Monkey Festival in Gloucester but upon arrival we soon realised although this was a relatively small festival it made up for it in terms of atmosphere. Every person we came across was nice and friendly and there for one reason only, to Rock!

Two things happened leading up to the festival, firstly the headline band pulled out so we were asked if we could fill a full 90-minute headline slot, no problem we thought. Secondly Wilf’s surgery was brought forward to 5 days before the festival meaning he would have to perform in a sling and he wouldn’t be able to play harmonica.

A very last-minute call was made to our saviour Mr Dan Lewis to see he could lend a hand and perform a brand-new song entitled “Wrong place, Right Time” which includes a harmonica section. We took to the stage and performed our longest set to date. A total of 16 songs including brand new album contenders, covers and instrumental sections drafted in at last minute to fill the set. We won over the crowd spending time with audience members after, selling merchandise and discussing future shows in the area. 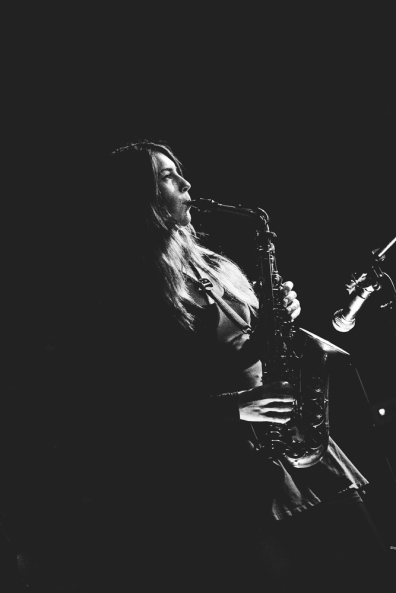